Wild fennel, Foeniculum vulgare, is a herbaceous plant belonging to the family of Apiaceae, born naturally in particular in the mediterranean regions and along the coasts. Etymologically the name comes from foenum= fever for its thin leaves, its intense aromatic smell and perhaps also because it was once used as a forage.Vulgare means that the plant is quite common (vulgare= common) to distinguish it from other related rarest species. It is a perennial plant as well as spontaneous with branched stem up to 2 meters high.It has green leaves similar to hay (from which derives the name of foeniculum)and in summer it produces umbrellas with small yellow flowers. The fruits (achenes) green at the beginning then greyish follow. Wild fennel shoots are used as well as leaves, flowers and the fruits (incorrectly called “seeds”). Fennel “seeds” or small fennel are preferably harvested in late summer/autumn. A curiosity: eating raw fennel, the sensitivity of taste buds will be altered, it follows from this the word “infinocchiare”; in the past, the dishonest hosts used to serve to the customers a dish of this vegetable before serving poor quality wine.

The Wild Fennel, called also “finocchina” or “finocchietto”, of which we utilize fresh or dried flowers, fruits or “diachenes” called “seeds” which are more or less sweet, peppered or bitter depending on the variety, both leaves (or “beard”) and twigs of larger or smaller dimensions, used in the Marche area to cook the “bombetti” (sea snails). Leaves are used fresh and chopped to give flavour to soups, fish dishes, salads and cheese: in the pasta with sardines, which is a famous sicilian recipe, wild fennel leaves are one of the essential ingredients. Flowers are used to flavour boiled chestnuts, mushrooms cooked in the pan or oven, olives in brine and pork meats (in particular the porchetta of “Alto Lazio”). The so called “seeds” are used mainly to flavour the tarallini (puglia), donuts or other homemade cakes and to spice sausage, warm vine or herbal tea. They are also part of the typical biscuit recipe of Piemonte region, the finocchino. In the coastal regions of Tyrrenian Sea is used a “fennel liquer” for which fresh flowers and/or seeds and leaves are used.

Since ancient times the wild fennel different properties are well known: stimulant, digestive, anti-spasmodic, carminative (it facilitates the elimination of intestinal gas). Moreover, antiseptic properties has been recently discovered, therefore the fruits for infusion are mainly used for wraps on the inflamed eyelids or for gargle against halitosis. 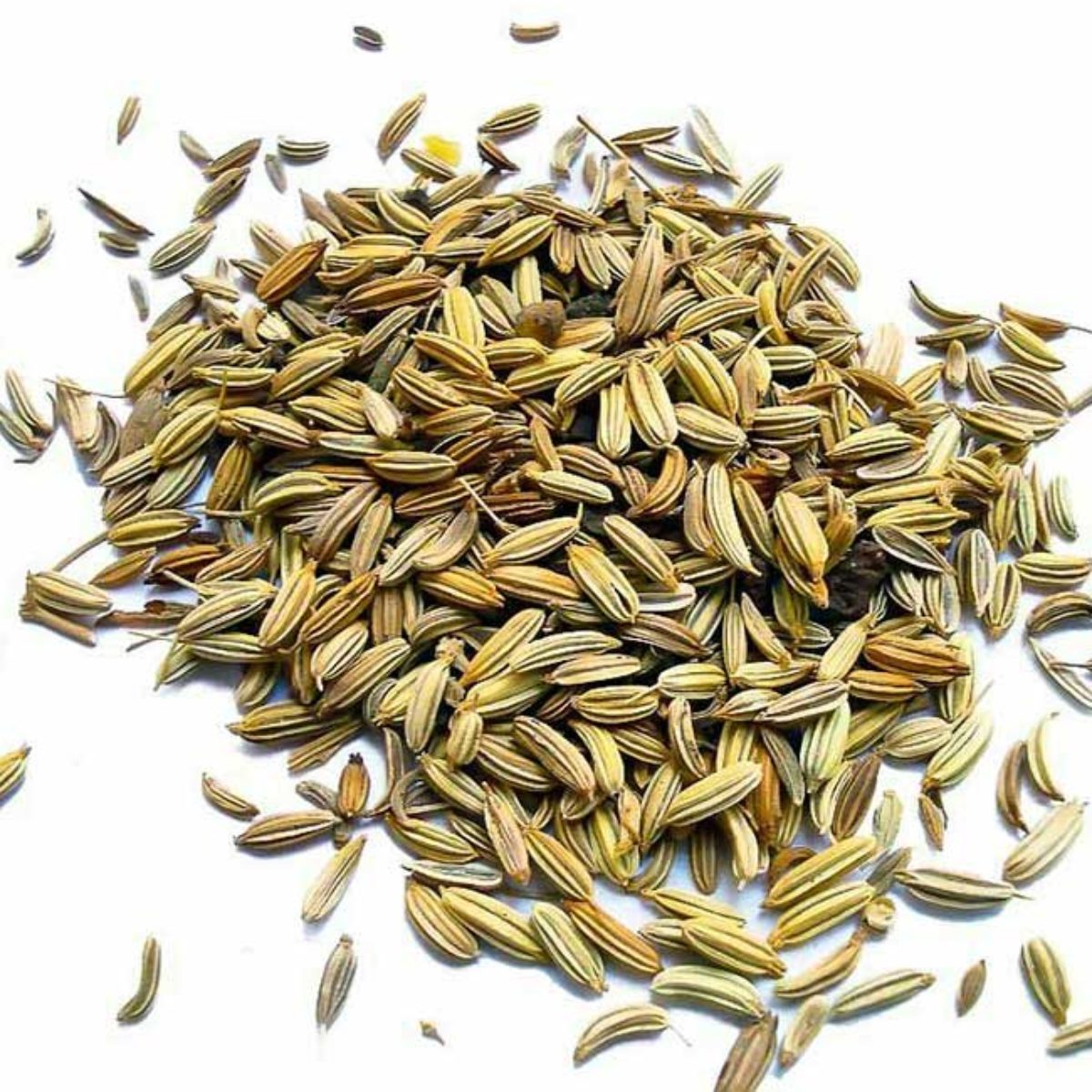 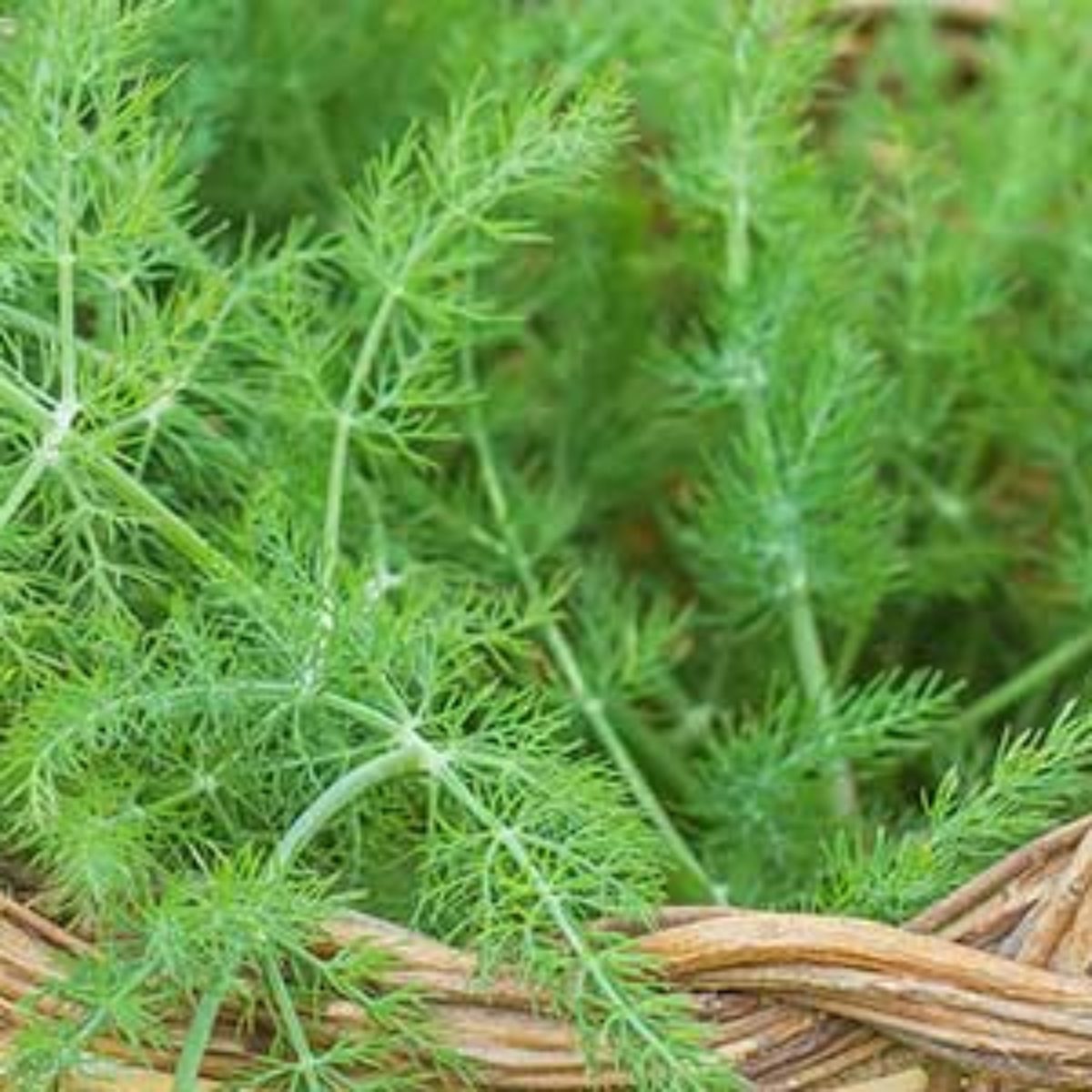 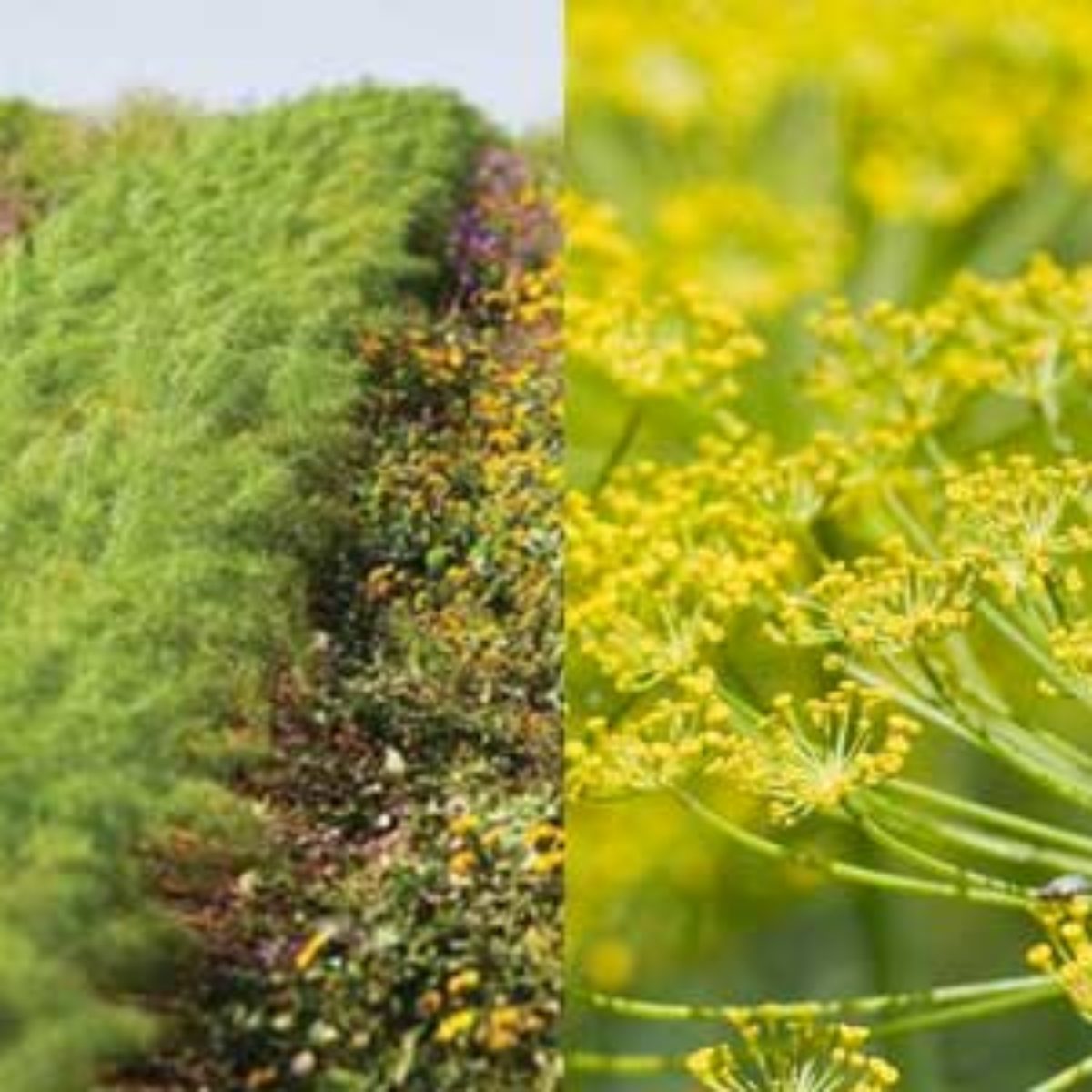