The Rosemary (Rosmarinus officinalis L.) is a shrub belonging to Lamiaceae family and grows spontaneously along mediterranean coast. It is an evergreen shrub with very thin, linear and sessile leaves, the colour of which on the upper page is of a glossy green colour, while on the lower page looks white and tomentose. It flowers between March and October and its flowers are small, clustered, purple-blue with lilac shades. The name of Rosemary, according to some sources, comes from Rosae maris (sea rose), according to other sources from Ros Marinus, that is marine dew. According to the legend, flowers were originally white, they became light blue-purple after the absorption of the colour of the mantle of Mary, left to dry, during the flight to Egypt, just on the branches of this plant. Rosemary oil was discovered in 1370 when a traveller gifted it to Isabella of Hungary, to cure rheumatism. Once discovered Rosemary’s antispetic properties, it was used to marinade meats as well as to season it.

Rosemary is among kitchen herbs most used, especially in the Mediterranean diet, also because it improves the digestion of fats. This aromatic plant improves also the food conservation because it acts as a real natural antioxidant. During the use, fresh leaves are chopped while the dried ones are crumbled before use, restoring thus its falvour. It is inevitable on meat and fish and for the preparation of sauces, the rosemary is the most used spice in barbecues and marinades: it is used with lamb, beef, rabbit, duck and goose. The flower is used to flavour salads, fresh or dried leaves are used added to many dishes such as roasts, gravies and dishes made with potatoes and country cakes. It’s great even on bread and buns. Rosemary sprigs are also used together with garlic, to flavour olive oil and vinegar with excellent results.

Rosemary has always been one of the most beloved plants. Rich in therapeutic properties, it is still very useful today. In fact, it is considered a tonic with a stimultaing and fortifying action and it is attributed to antiseptic propeties, anti-parasitic, and antibacterial, antiinflammatory, antispasmodic, antioxidant, as well as digestive, aromatic and carminative, helping the elimination of intestinal gas. In addition, it has a beneficial effect on the liver gland. 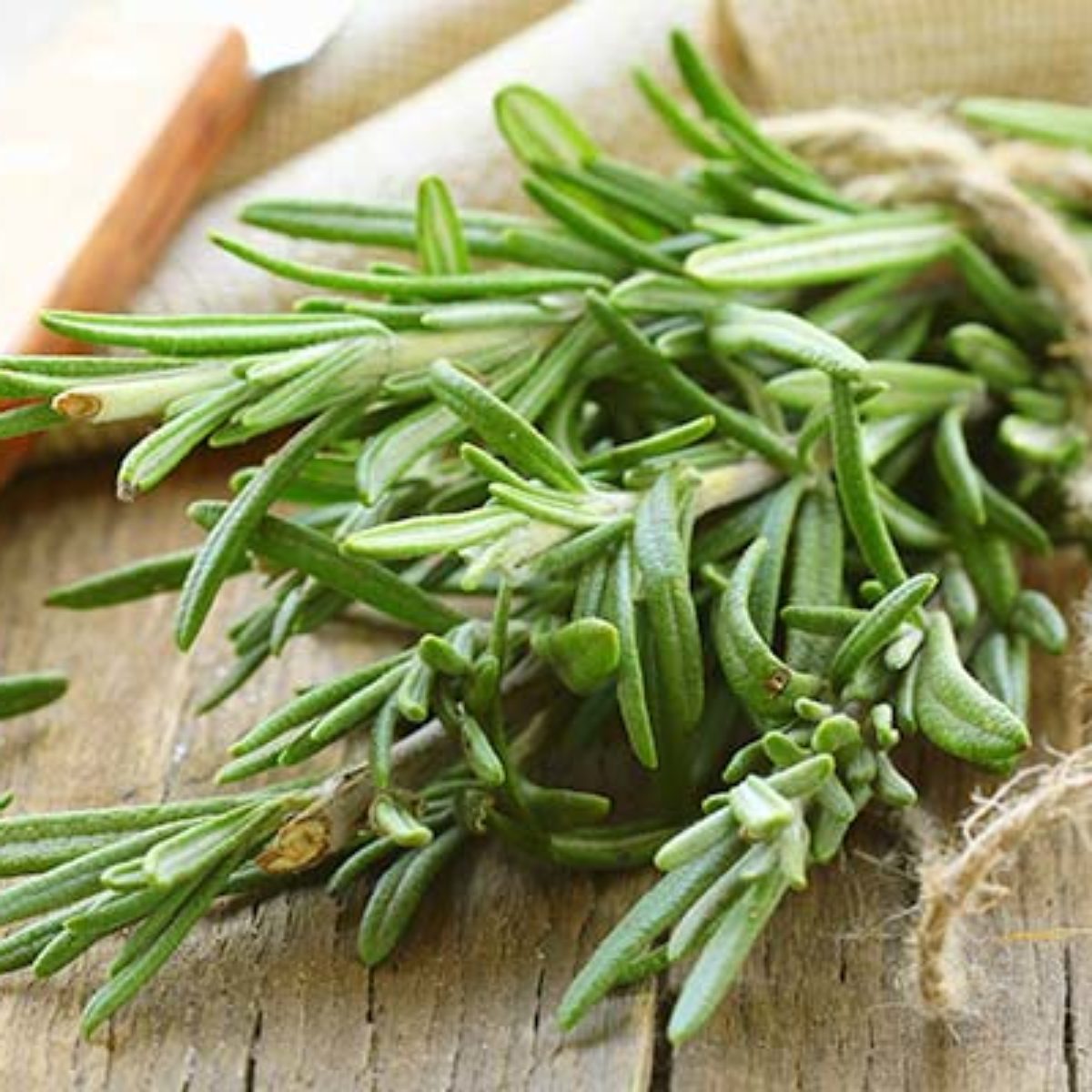 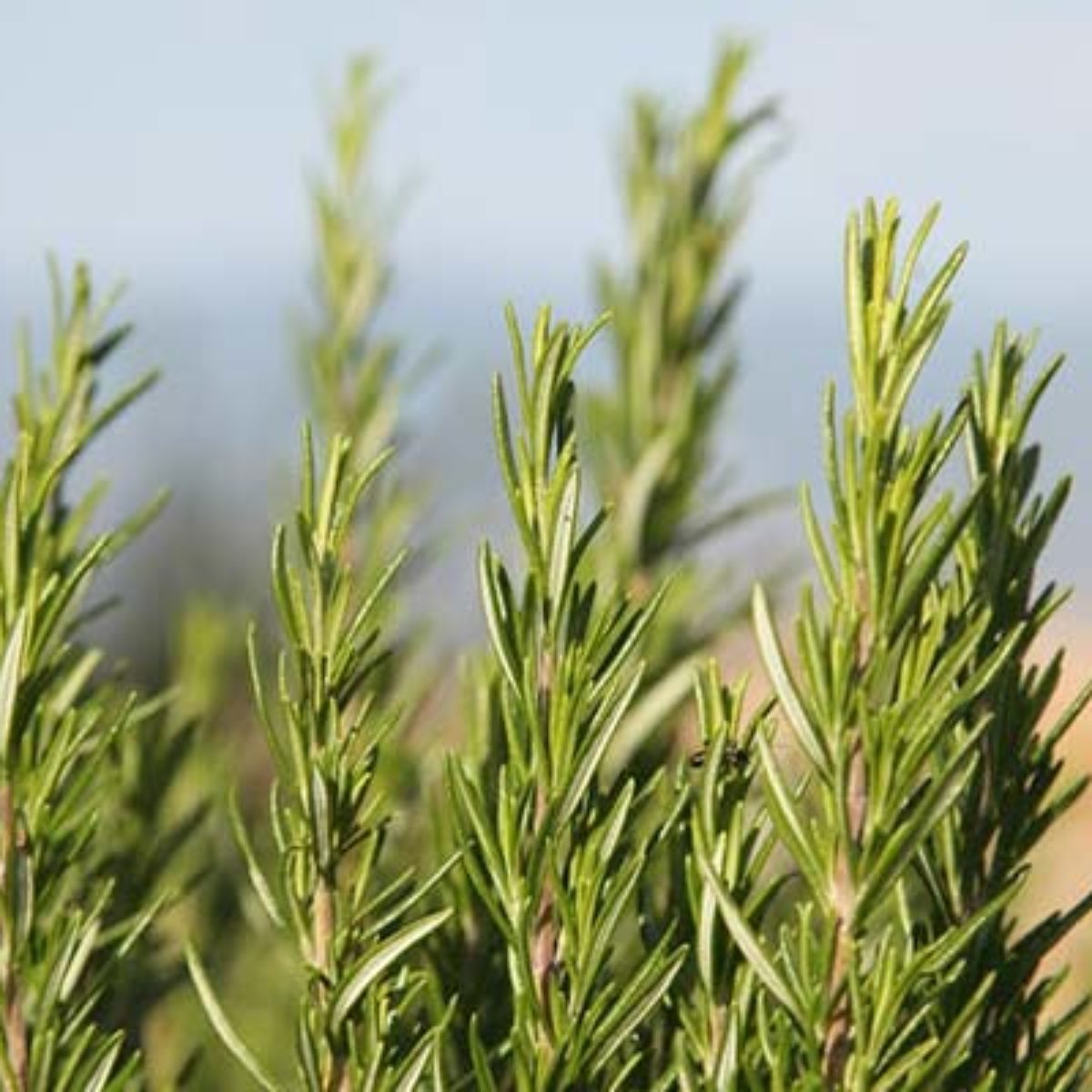