Sage, belonging to the Labiatae family, appears as an evergreen shrub: it has an erect stem up at the most to 70 cm high and the leaves have a characteristic shape (they seem small, long and slender lances) and they are rather hard and thick. The sage flowers, in colour from blu to purple, they generally appear in spring, preferring the sun. It can generally be found in the Mediterranean areas with a life cycle of 5 years, after which it must be planted again.
The name of Sage etymologically (Salvia Officinalis) comes from “Salus Salvus” (litterally healthy and safe), that is health, just to highlight the beneficial and healthy properties of the plant. The Gauls, in particular, believed that the sage had the ability to cure all deseases and acted as an effective “deterrent” against fever and cough. The Romans considered it as a sacred plant so much that there was a real rite for the collection made by a little minority who even had to wear a particular clothing after making sacrifices. The Chinese believed tha sage was able to “give” longevity: in the XVII century, a basket ok sage leaves was tradedby Dutch merchants with three tea baskets. In the popular medecine, back in the Middle Ages, it was used as cicatrizant for wounds and sores difficult to and it was used by midwives to help uterine contractions and facilitate childbirth.

Sage leaves are used fresh or dried to flavor food and to facilitate digestion. They are commonly used to dress pasta and butter gnocchi, to prepare sauces, roasted and stewed meats, fish, legumes, aromatic oils and vinegar.

Sage is particularly known for its antiinflammatory, balsamic, digestive and expectorant properties. It i salso used for painful menstruation syndromes and menopause disorders (especially the annoying one called “hot flashes”: for this reason it is also called “natural estrogen”). It gives a good answer against water retention, edemas, rheumatism or migraines and it i salso indicated in gingivitis and abscesses. It speeds up the healing process of a wound. 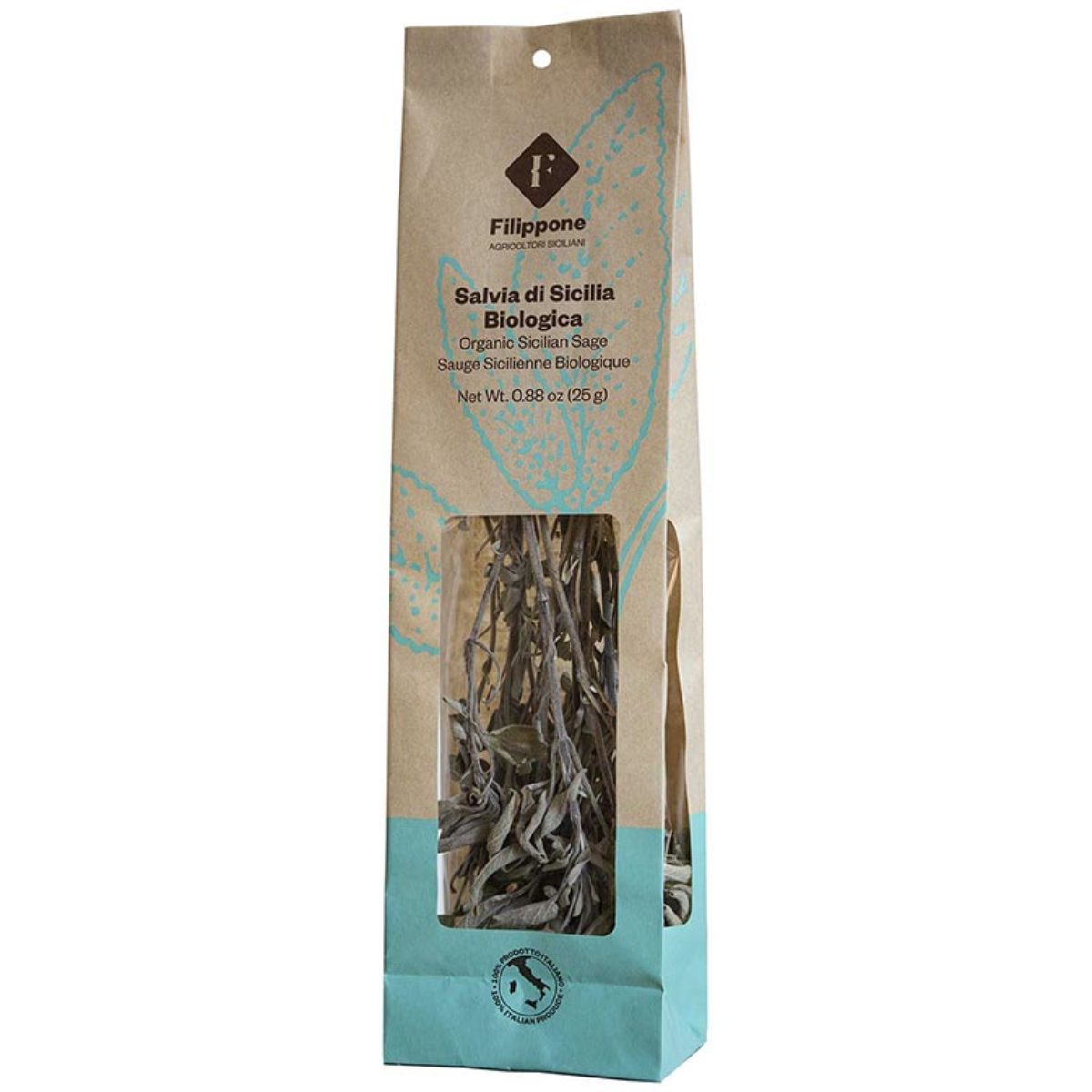 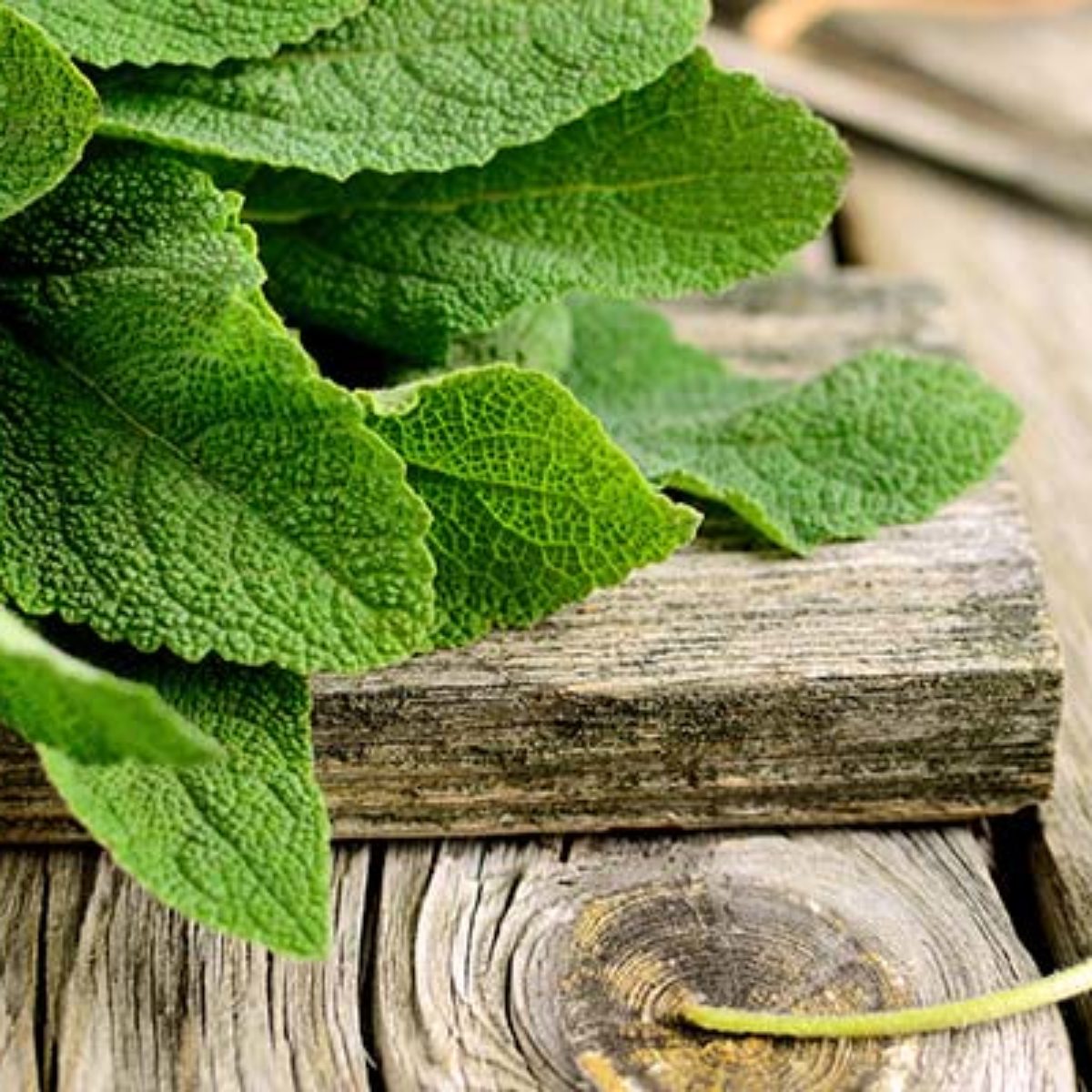 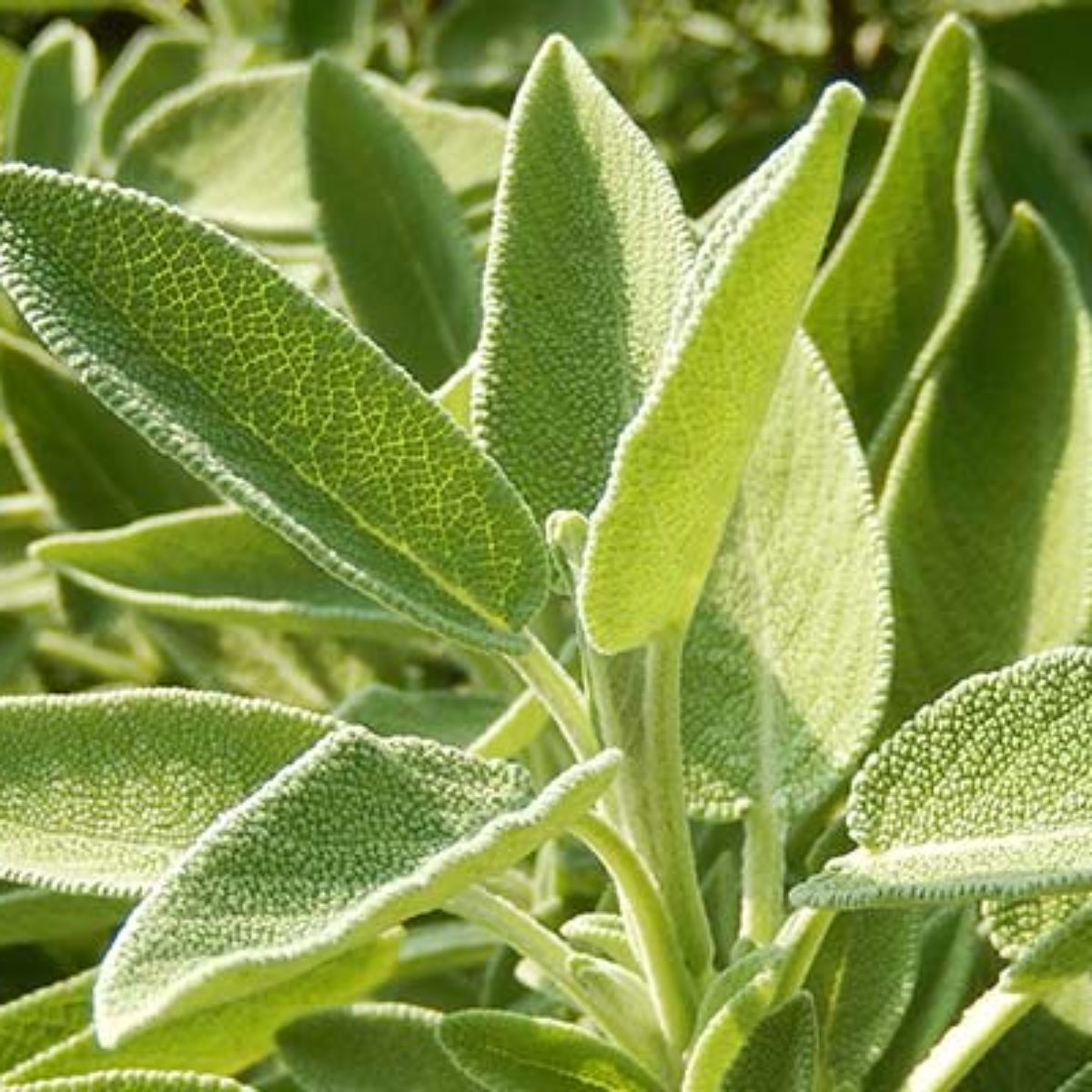