Laurel o lauro (Laurus nobilis) is a rustic species characteristic of Mediterranean areas, but it adapts also to cooler climate. It is an evergreen plant and dioecious, that is with masculine and feminine flowers on separate plants. Since ancient times, the Laurel, for its evergreen leaves, has been considered the symbol of glory, fame, peace and protection. The laurel properties are due to its rich content of essential oils, present in berries and leaves. Laurel leaves are particularly rich in beneficial principles and aromatic essences, especially when collected during winter and early spring. Just for this reason our Laurel, which grows spontaneously in the Park of Madonie area, is mainly collected in Spring and is dried in the shade thus preserve the original properties. The diffusion and its wide use in the Sicilian kitchen have led the Laurel to be included in the list of traditional italian agri-food products (P.A.T), and considered by the Ministry for Agricultural Food and Forestry (Mipaaf) as a typically Sicilian product.

The leaves are used to give flavor to various dishes of meat, fish and legumes. They are used to flavor vegetables and mushrooms in oil and vinegar. 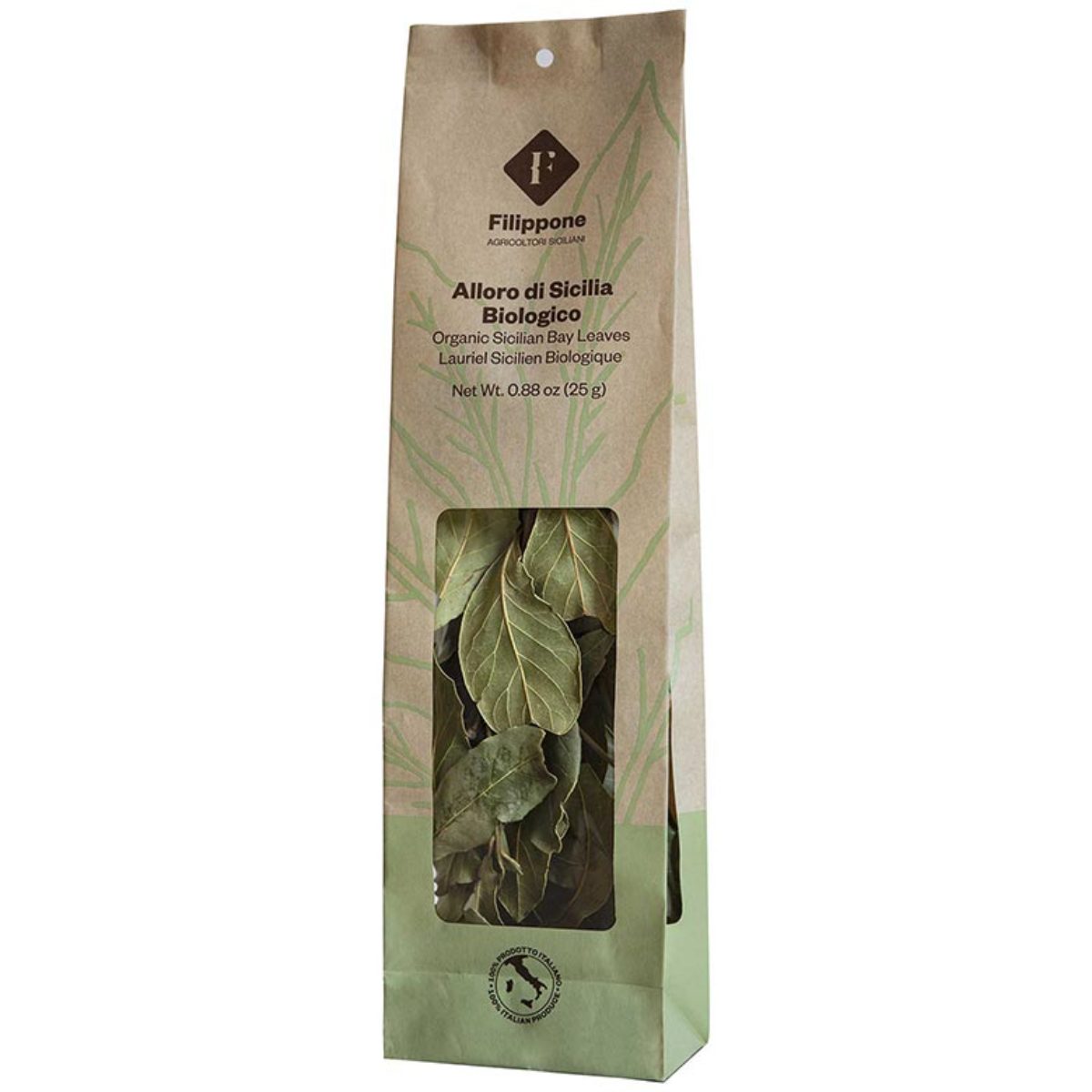 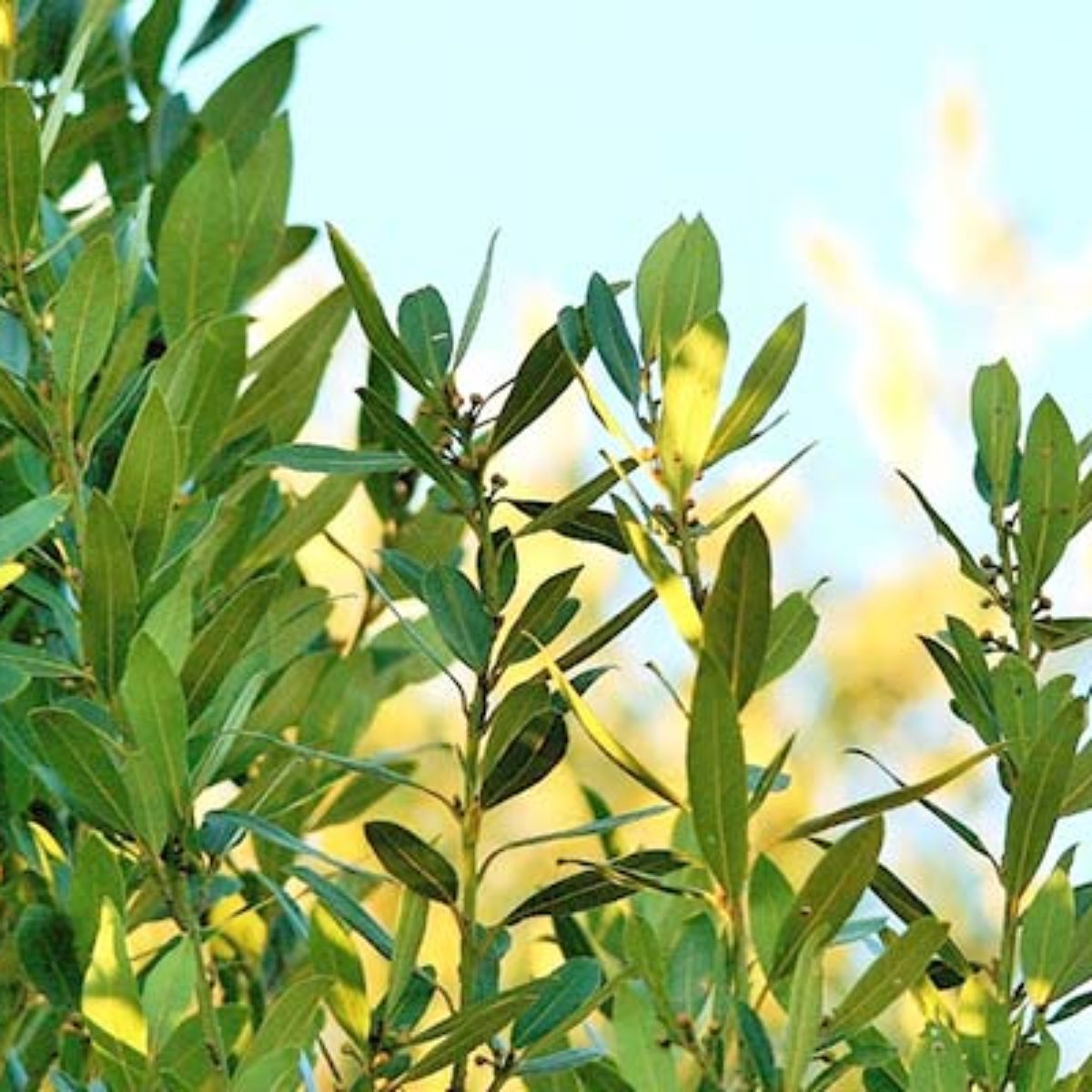