The scientific name of the Chili Pepper is Capsicum. Capsicum L. is a plant belonging to the Solanaceae family native to America, but today it is cultivated all over the world and it includes in addition to pepper various kind of spicy, ornamental and sweet chillies. The Capsicum is a shrub or herbaceous plant, perennial in its places of origin, but very often it is cultivated as annual. It look as a small bush with fruits called peppers for the similarity with pepper taste. The colour of the fruit ranges from yellow to green, passing throug orange up to red. It’a plant which needs a lot of water, reducing watering it has a spicy and strong flavour. The etymology of the latin name Capsicum probably derives from capsa, meaning box, and ows its name to the peculiar shape of the fruit, a berry, that recall precisely a box containing seeds. According to others it originates from the Greek kapto which means “to bite” with evident reference to the spicy that “bites” the tongue when you eat. The chili pepper was used as food since ancient times. From the testimony of archaeological findings we know that, already back in 5500 b.C., it was known in Messico as a cultivated plant, and it was the only spice used by the Indians in Peru and in Messico. The chili pepper reached Europe thanks to Christopher Colombus who brought it in 1493 during his second voyage to the Americas. Introduced in Europe by the Spanish, it had an immediate success because it acclimatized very well in the Old Continent, spread throughout in all the southern regions, in Africa and Asia. All the species can be cultivated in Italy and its fruits can be picked in summer and autumn. These ones should be used as soon as they have been picked in order to ensure that they do not lose their properties, but they can be preserved in oil or powder (after sun dried), or by putting them on ice.

In cooking chili pepper can be consumed fresh, dried, smoked, row or cooked; it is preserved also in oil, in vinegar, in tomato juice and in jam. One of the most requested recipes is the chili pepper cream to dress bruschette, snacks, sauces and pastes, while a true classic of the Italian cuisine is represented by pasta with garlic, oil and chili pepper.

The Chili pepper has antioxidant properties and helps to combat the damage caused by ageing of cells and tissues. It includes many vitamines and minerals stimulating the production of gastric juices and improving digestion. Furthermore, the capsaicin, improves blood circulation alleviating pain and inflammation. 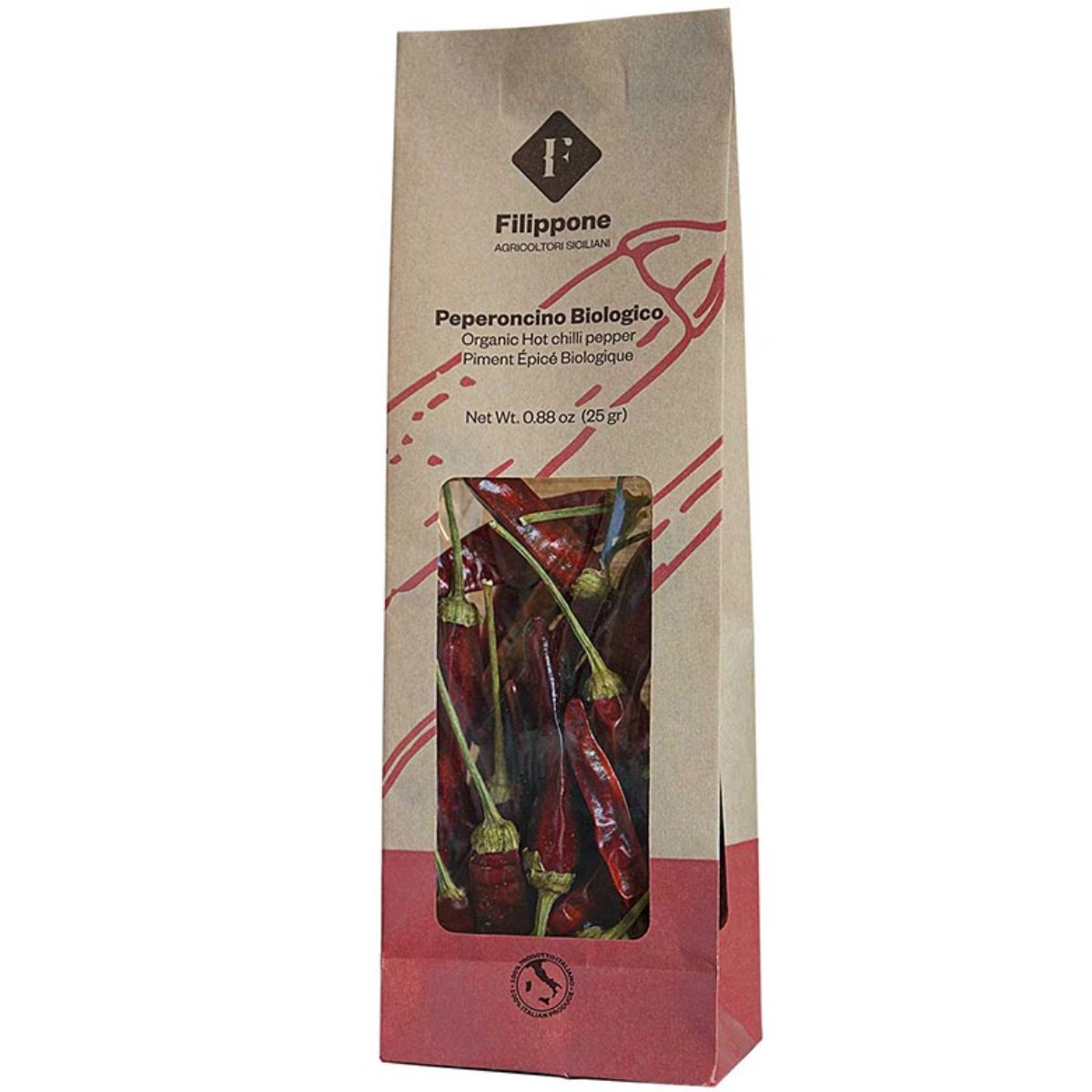 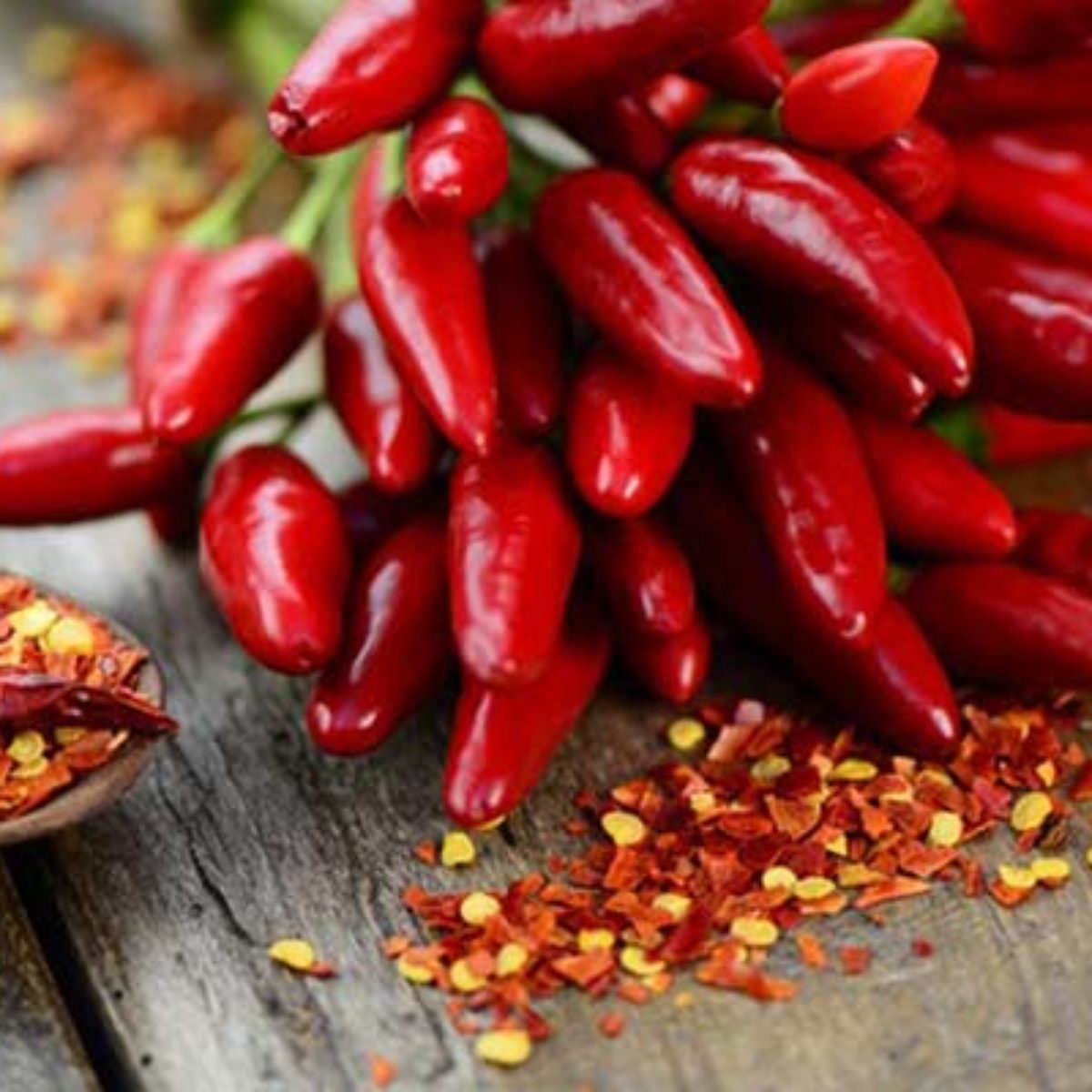 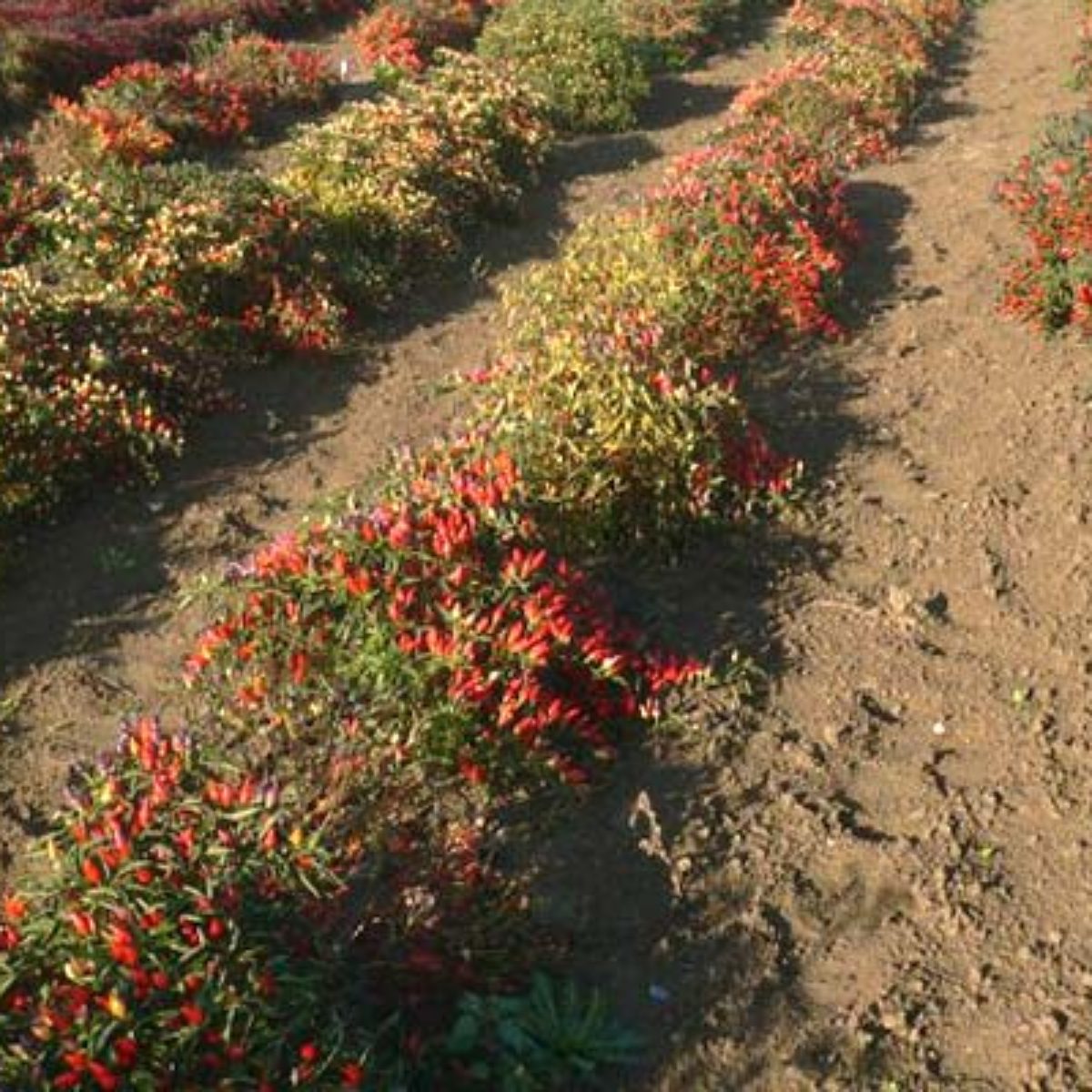